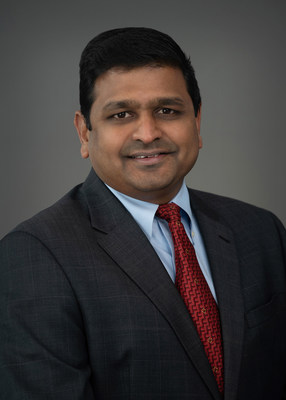 "We are grateful to Steve for helping ensure that our sustained investments in technology provided us with the scale and capabilities needed to compete with the biggest and best banks in the country. This includes assembling industry leading talent like Debbie and Ganesh who will lead us into the future," Demchak said. "Debbie and Ganesh are both proven and respected PNC leaders who bring tremendous technology experience and energy to their roles. Together, they make a powerful team and are well positioned to evolve PNC's technology, innovation and security strategies and initiatives, further establishing the bank as an industry leader in this space and creating long-term growth for the enterprise."

Guild joined PNC in 2013 as chief technology officer and assumed her position as chief security officer in February 2017. Prior to PNC, Guild spent 21 years at Bank of America where she had served as chief technology officer of enterprise functions and end-user computing. She also held a senior role in network engineering at Intel Corporation. Guild serves on the board for the National Center for Women and Information Technology (NCWIT), the Financial Services Information Sharing and Analysis Center (FS-ISAC) and P3R.org.

Krishnan joined PNC in 2008 as a manager within the bank's Technology Infrastructure Services team. Since then, he has held a variety of technology leadership roles and was promoted to CIO for C&IB and Staff Service Technology in January 2017, and executive vice president in March 2018. Just before joining PNC, Ganesh was chief technology officer and vice president of engineering for Truebaseline Corp, a Pittsburgh-based startup. He started his professional career as a software engineer with the National Stock Exchange of India, and after migrating to the U.S. more than two decades ago, he held various technology roles for companies including Thomson Financial, Wells Fargo and KPMG.

The PNC Financial Services Group, Inc. is one of the largest diversified financial services institutions in the United States, organized around its customers and communities for strong relationships and local delivery of retail and business banking; residential mortgage banking; specialized services for corporations and government entities, including corporate banking, real estate finance and asset-based lending; wealth management and asset management. For information about PNC, visit www.pnc.com. 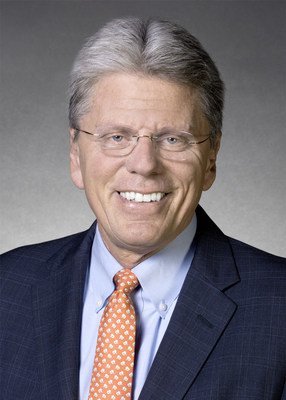 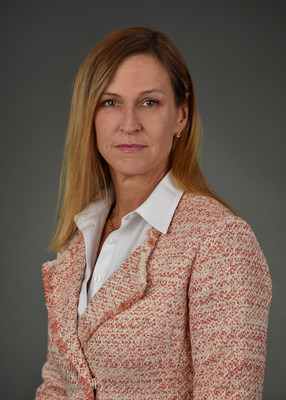